Last year my big plans for the running season were dashed by a hernia repair surgery and the drop in motivation I had once that was scheduled. About six weeks after my surgery I started doing some short run/walks with Britt and transitioned those into longer runs of a few miles. I also started a new job around this time, which is conveniently located close to my running store. Right before the holidays I went and bought myself some new running shoes and committed to getting back into enough form to race the Securian Financial Winter Run 10k. (“Race” is here used extremely loosely… I am mostly content as a ‘middle-of-the-pack’ runner.)

The Winter Run is an annual 5k/10k/half marathon that is part of the Saint Paul Winter Carnival. It is a fun course along the Saint Paul section of the Mississippi River starting in Lowertown. Signing up for the race is a complete shot in the dark. You have no idea what you are signing up for: you could be running through sub-zero temperatures with winds gusting snow into your face and the very real risk of frostbite, as was the case last year when I first ran the 10k, or you could luck out like I did this year and have a downright pleasant 30 degree and sunny day.

{Britt here: I try my best to support Logan’s running efforts through cheer-leading and photography. But I draw the line at -5 degrees. So last year, I very bravely ate brunch while he ran like a lunatic.}

I truly enjoy doing this as a purely Minnesotan experience, and this year was made even more special because our good friend Dan joined me and ran his very first official 5k.

This year, my main goal was to just get back into the habit of running. After three months of low motivation followed by almost three months of hardly moving beyond a slow shuffle down the hallway, I was in rough shape. I have never been a particularly fast runner. I don’t push until there’s nothing left in the tank, but I go a little harder with each outing and last year I was beginning to see some results.

I finished the 10k this year at the same pace as I ran last year when it was a sub-zero, icy mess of a course that I couldn’t train much for because of the lengthy polar vortex.

What I like about running is that it takes a long time to reach goals. I go out every week and don’t notice much change until I turn around months later and realize how much progress I’ve made. It’s both humbling and frustrating to have such a major setback. I feel like I’m regaining my fitness faster than before, I still have about a year of slow, steady work ahead of me. If nothing else, however, this is a good reminder of how hard I worked in the first place.

What once seemed easy is hard again, but I have a strong reminder of trusting in my gradual progress. I have set some ambitious goals this year, including a spring half marathon and, finally, my first marathon in the fall. My plan is to follow the marathon training schedule put out to Mill City Running team members. I will increase my mileage every week that I can and, hopefully, see my speed gradually pick up with the team speed workouts every Wednesday. Whatever happens with my goals over the next year, it will be good to remember this point at which I started. 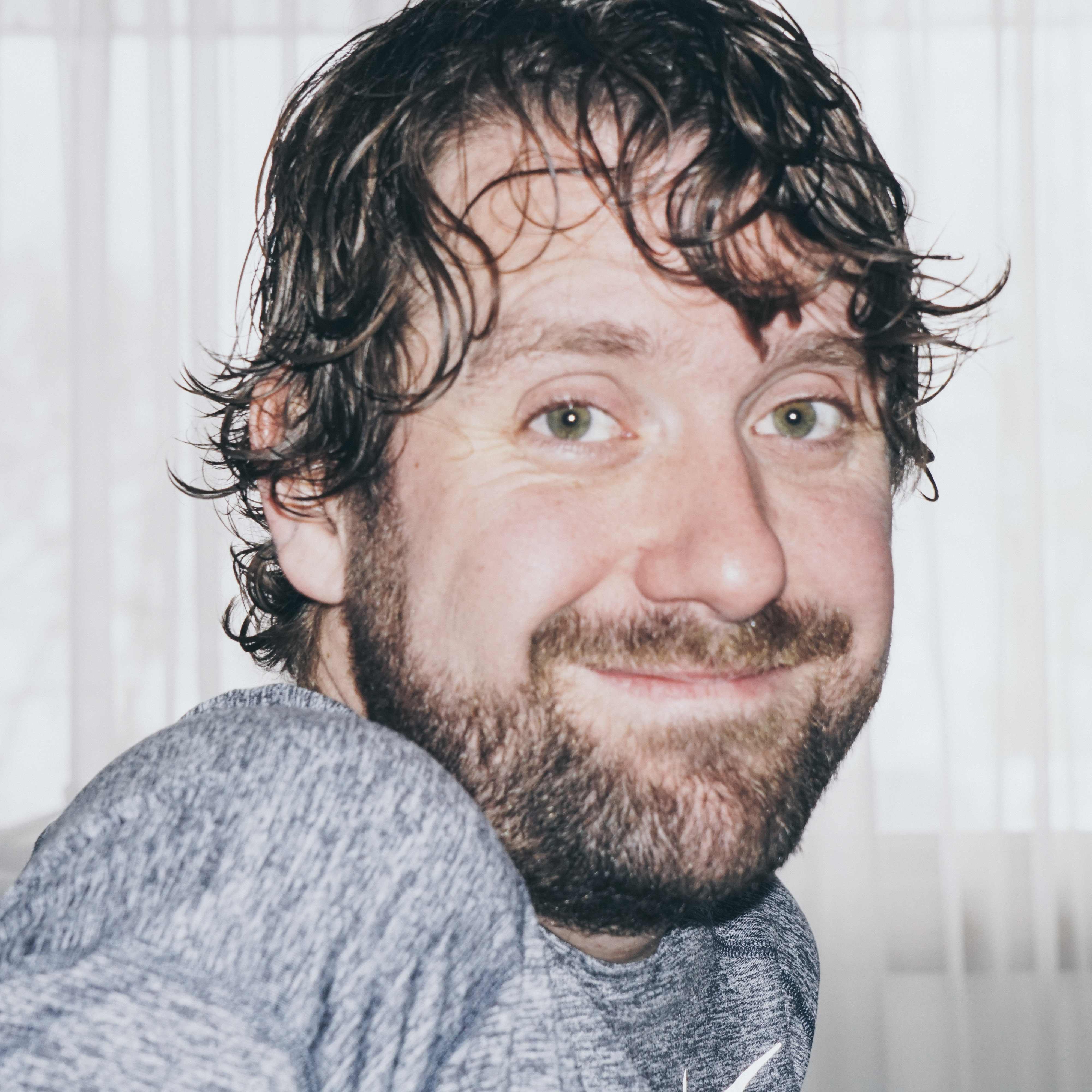 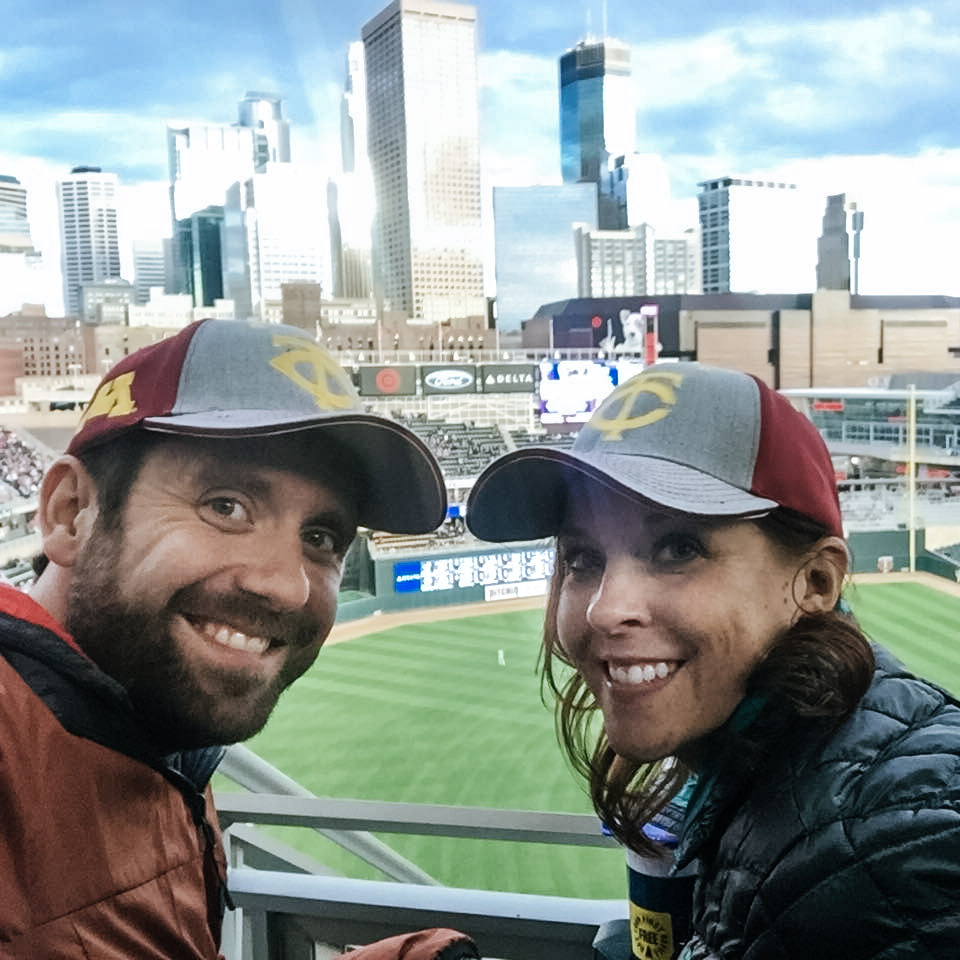 We are newlyweds who left our home in the picturesque mountains of Colorado to start a new adventure in the bustling Twin Cities of Minneapolis and St. Paul, Minnesota. Join us as we navigate the ups and downs of our fresh start in the midwest and beyond.